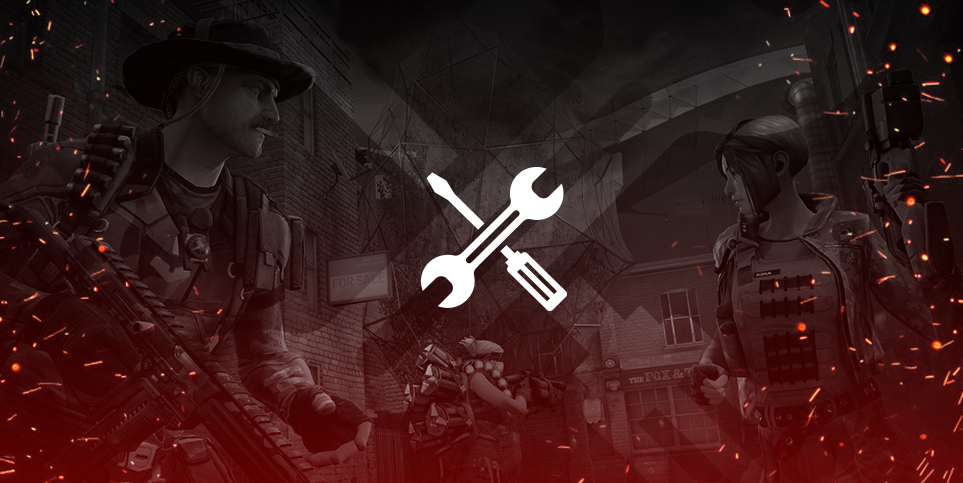 Earlier this year we asked you which shuffle method you prefer and it was pretty unanimous. We’re now happy to say this is being implemented, however we’re also taking it one step further:

By adding in these improvements match balance should improve significantly and no match should start with team numbers unbalanced (i.e. 5 vs 3). This feature has also been added as an option in Community Servers.

Merc Stacking is a common complaint and while we would love to solve this issue, it’s not as black and white an issue as it may seem. In order to make steps towards resolving this we’re adding a new feature to Community Servers which increases the cooldown of Merc abilities when multiple Mercs are being used on the same team at the same time:

There are some special cases as different abilities work in different ways: